For the Richmond Football Club faithful it’s been a long wait, but it’s finally Tiger Time once again! Richmond are AFL Premiers with victory in the 2017 Toyota AFL Grand Final delivering the club’s historic first Premiership in 37 years.

After a disappointing season in 2016, Richmond was determined to make amends but few expected such a dramatic turnaround in fortunes. Led by head coach Damien Hardwick, the Tigers’ of 2017 stunned critics and opponents alike with their unrelenting pressure and unconventional forward line featuring star forward Jack Riewoldt flanked by Daniel Rioli, Dan Butler, and Jason Castagna, and ably supported by peerless midfielder Dustin Martin, club captain Trent Cotchin, ruckman Toby Nankervis and All-Australian captain Alex Rance. A third-place finish, the club’s best for over 20 years, secured a Qualifying Final berth against the Geelong Cats; and in front of over 95,000 fans at the ‘G, the rampant Tigers tamed the Cats to earn a week off. Facing young guns GWS Giants in the Preliminary Final, Richmond dug deep to clinch the win and a set up a mouth-watering Grand Final against the high-flying Adelaide Crows / a resurgent Geelong Cats. And on an historic afternoon in front of a packed house at the MCG the Tigers roared to victory, hoisting the coveted AFL Premiership Cup and sparking celebrations across Tigerland. 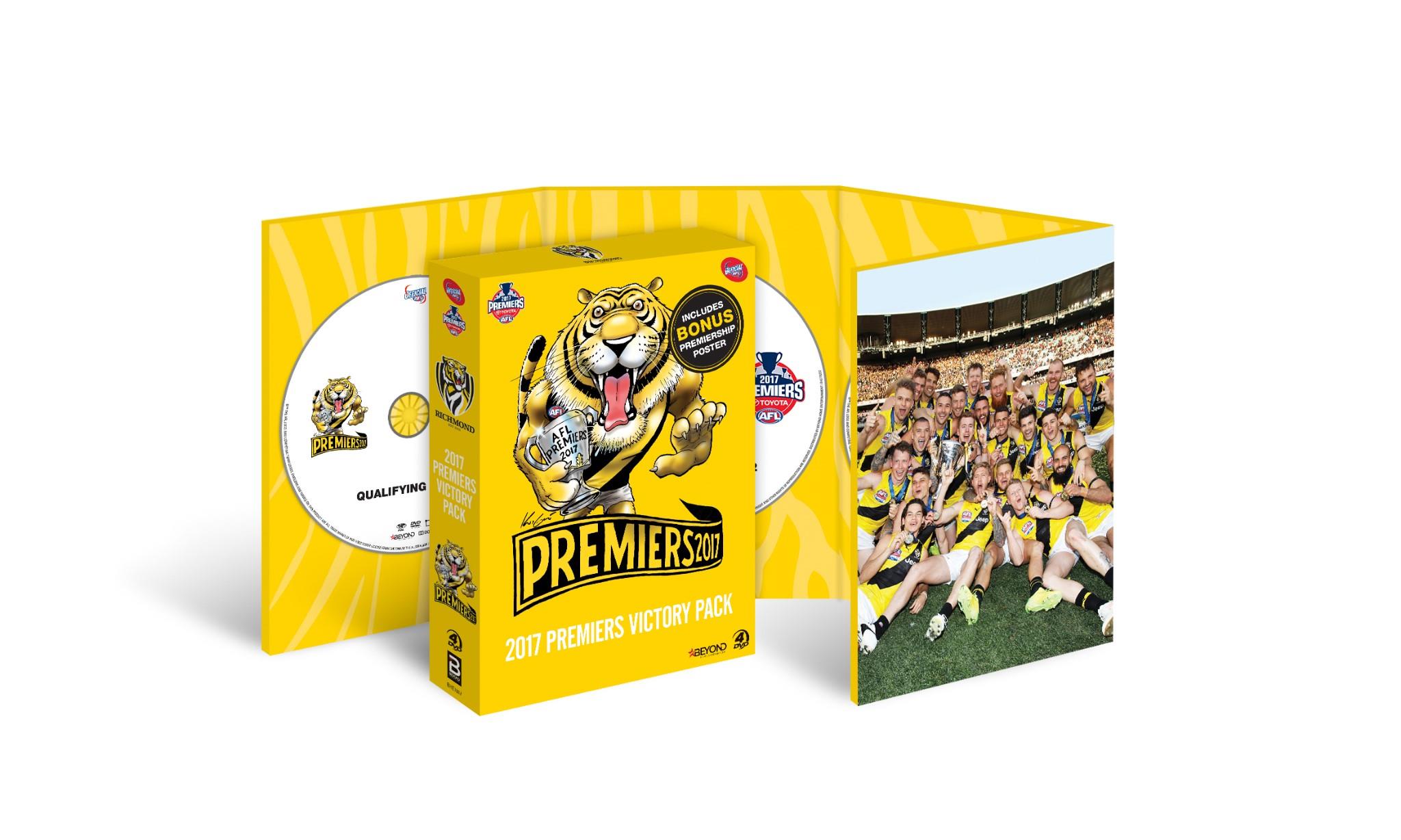