Neo-Tokyo, 2019. The city is being rebuilt post World War III. In the opening scene, Kaneda and Tetsuo, two high school drop outs, stumble across a secret government project to develop new weapons - telekinetic humans. Tetsuo learns of the existence of his 'peer', Akira, the project's most powerful subject, and determines to challenge him... 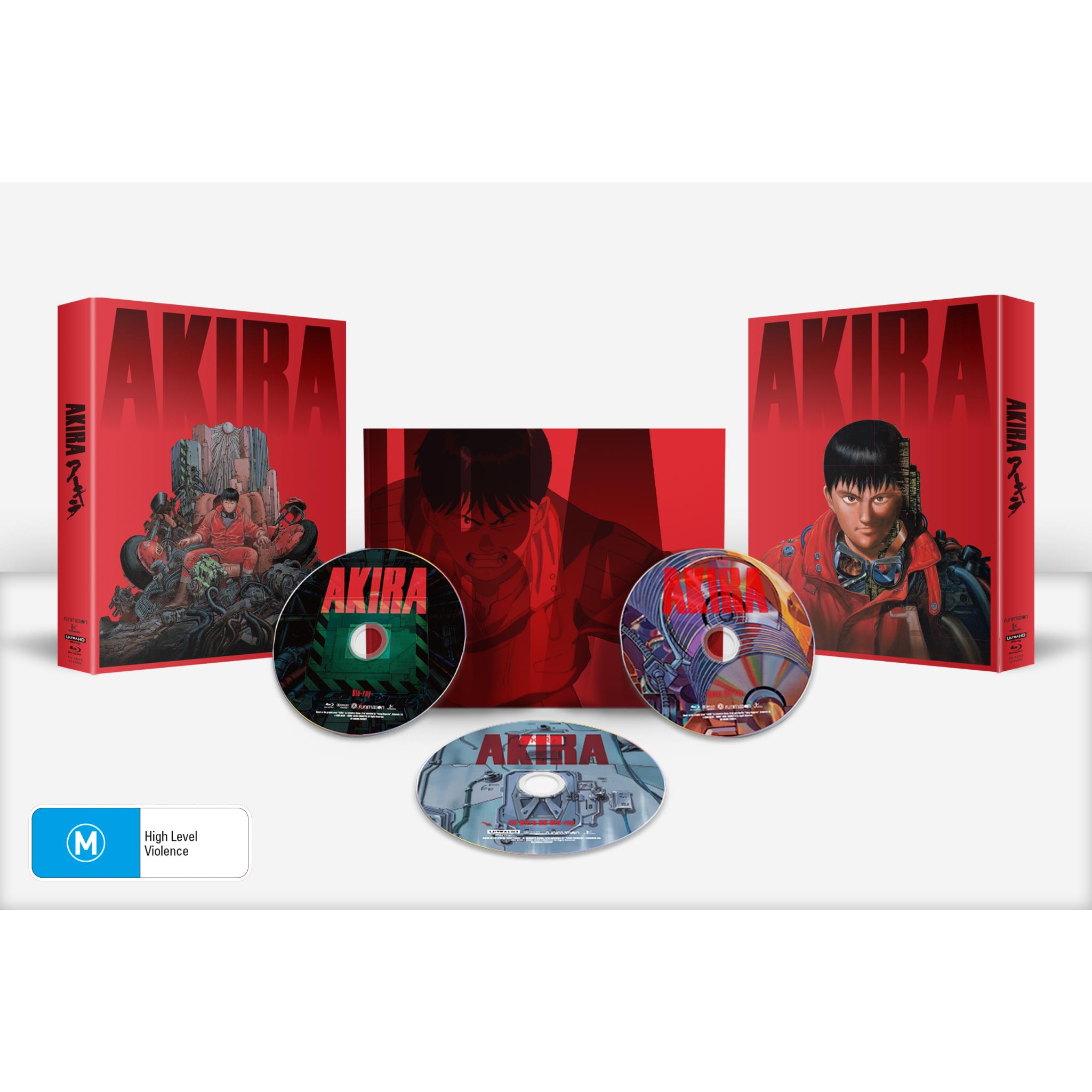