A brand-new Nintendo Switch title with the strategy of a mech game at the speed of an action game! 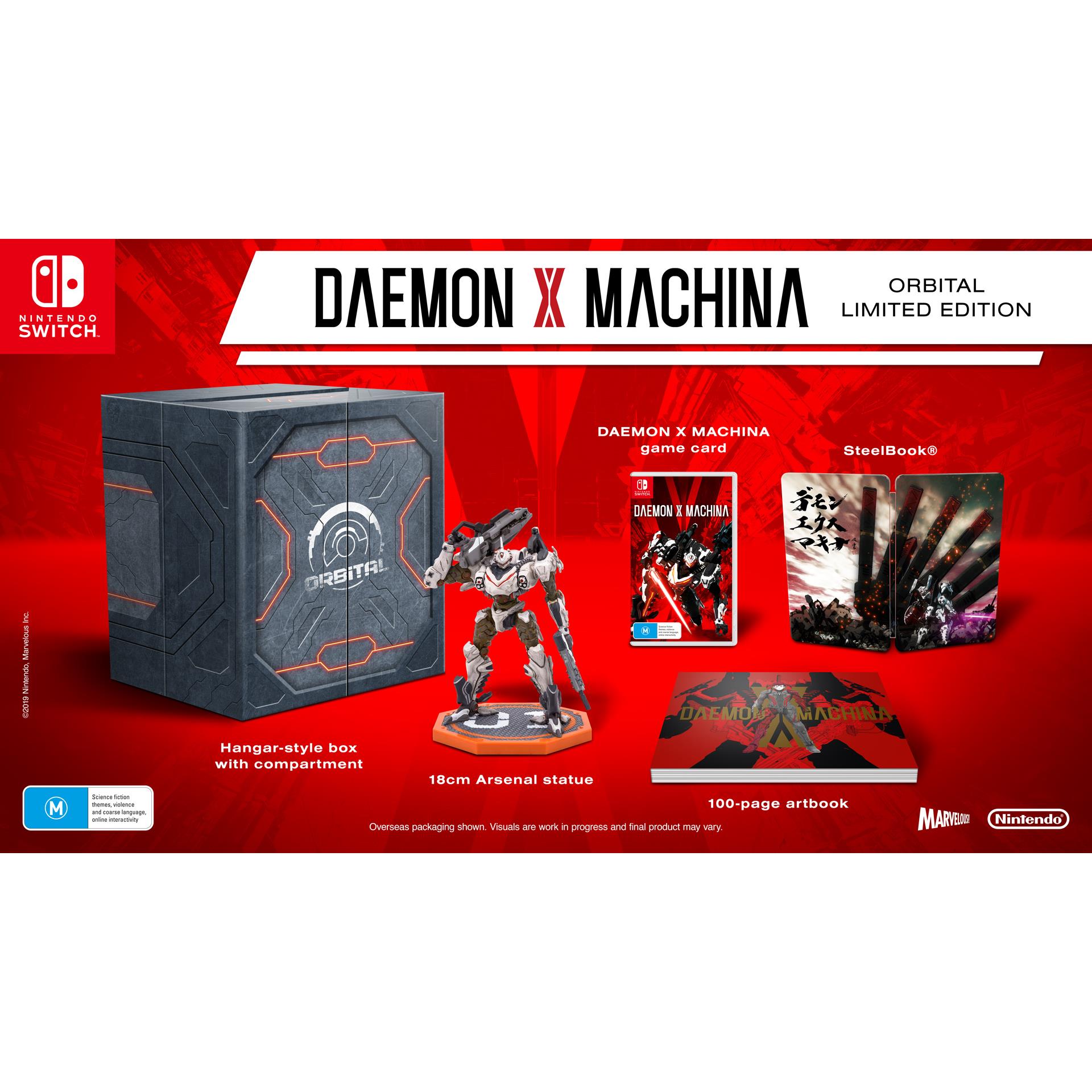 A brand-new, fast-paced mech action game from Kenichiro Tsukuda is coming to the Nintendo Switch system. Take your Arsenal, a fully customizable powered suit, out for an array of missions to surmount the enemy at all costs. Choose and equip your Arsenal with a multitude of weapons, obtain more from downed enemy Arsenals, and swap them on the fly to suit your strategy in the face of ever-changing threats.

Kenichiro Tsukuda is well known for his work developing the Armored Core series. He and his talented team have developed this brand-new title with the goal of making it "the best mech action game" out there.

The character designs were created by Yusuke Kozaki, who also worked on the Fire Emblem Awakening and Fire Emblem Fates games.

Mech concept designs were created by Mr. Kawamori, who also worked on the Armored Core series and the Super Dimension Fortress Macross series.

Arsenals can battle freely in the air and on the ground.