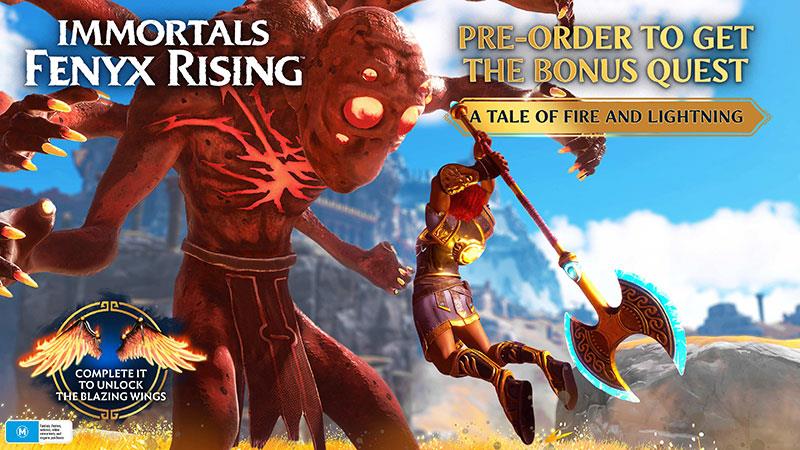 Pre-order for a bonus quest - A Tale of Fire and Lightning - and discover the story of Helios and Phaeton!