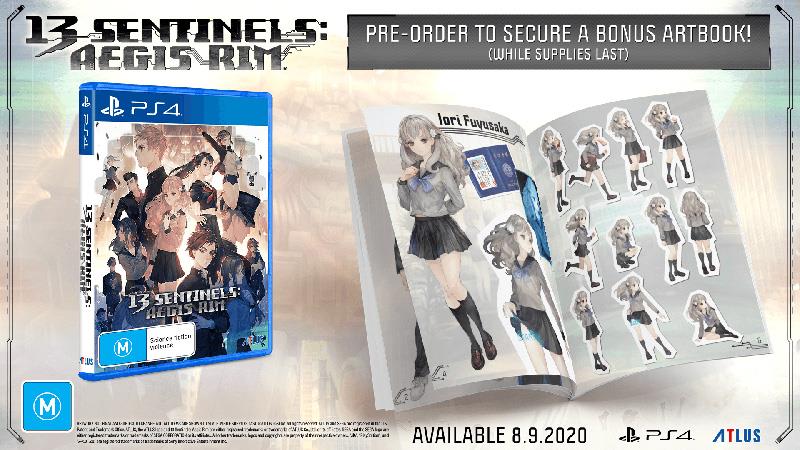 Uncover the truth to survive.

Uncover the truth and delve into a 2D sidescrolling adventure featuring gorgeous art and environments. Then, battle the kaiju in fast-paced, top-down combat. Customize the Sentinels with an arsenal of mechsuit weaponry, and fight to defend humanity!

The doomsday clock is ticking. Become a Sentinel pilot, customize your mech, and fight waves of kaiju in top-down tactical combat