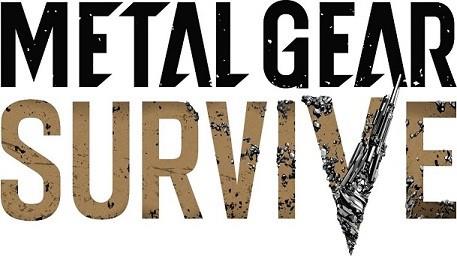 METAL GEAR SURVIVE is a survival action game in an alternative universe. In a struggle to survive, and understand this new environment, players engage in both a Single Play and connected CO-OP Play. In the battle for survival scavenged materials must be wrought into usable items, gear and weapons if you are to have any hope of making it home.

Two ways to play - Single Play and CO-OP Play. These modes are linked via Base Camp. Character progress and gear carries between the two modes.

Build and develop your Base Camp. This offers access to weapon and gear crafting. As well as offering you a command centre for planning missions in Single Play and CO-OP Play.

Gather resources for use in crafting including blue prints and raw materials. These can be gathered in Single play by exploring the environment or won in successful CO-OP missions

Manage resources, including human essentials such as food and water as well as raw materials used for weapons, defences and expendables.