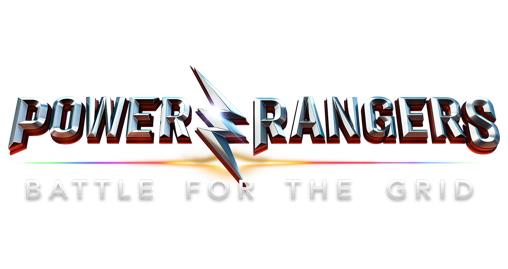 23 Rangers & Villains across Generations: The growing roster includes all characters and skins from the Collector’s Edition, Season One, Season Two, and Season Three. Story and combat voiceovers are authentically performed by some of the original members of the Power Rangers cast.

Crossplay & Cross-progression across Five Major Gaming Platforms: Power Rangers: Battle for the Grid is the first fighting game to enable crossplay among PlayStation 4, Nintendo Switch, Xbox One, PC, and Stadia, where players across all gaming platforms can battle against each other in Ranked, Casual, Direct or Lobby Matches. Cross-progression is also available, so players can carry progress made on one platform to another.

Play with Your Friends Locally or Online: Challenge your friends locally in Versus Mode or take it online with Direct Matches or Online Lobbies. Direct Match allows friends, or any two specific players, to match up against each other. Online Lobbies allows up to eight players to join together in friendly matches, where participants can battle in up to four different matches at a time or spectate others. Battle for the Grid features state of the art rollback netcode for the most stable online play.