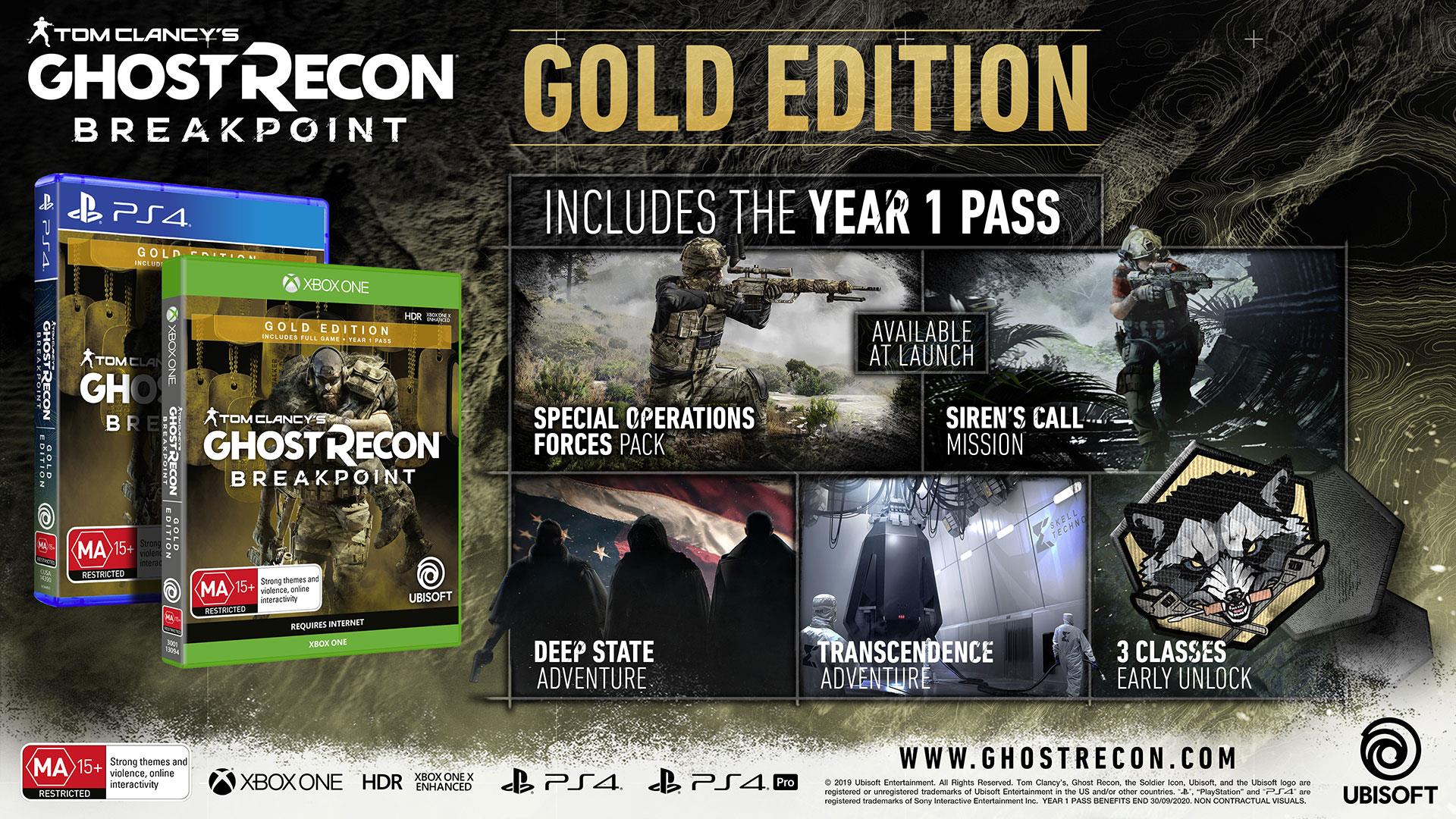 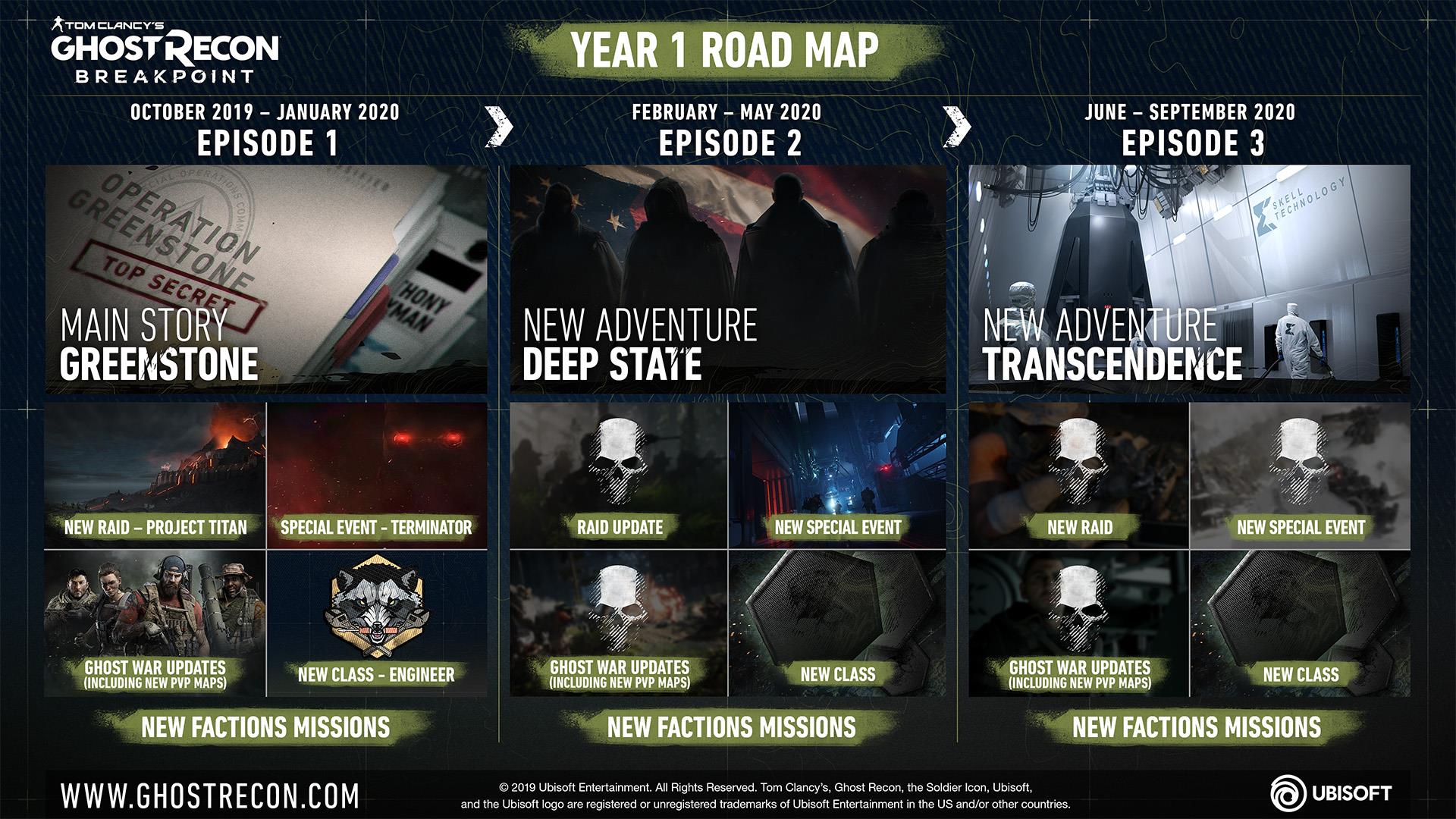 Tom Clancy’s Ghost Recon Breakpoint is a military shooter that features a massive and visually stunning open world, playable for the first time in solo or online in four-player co-op. Injured, without support, and hunted down by ex-Ghosts, you must fight to survive while lost in Auroa. Choose the right alliances and decide how to take down your toughest enemies ever: The Wolves.