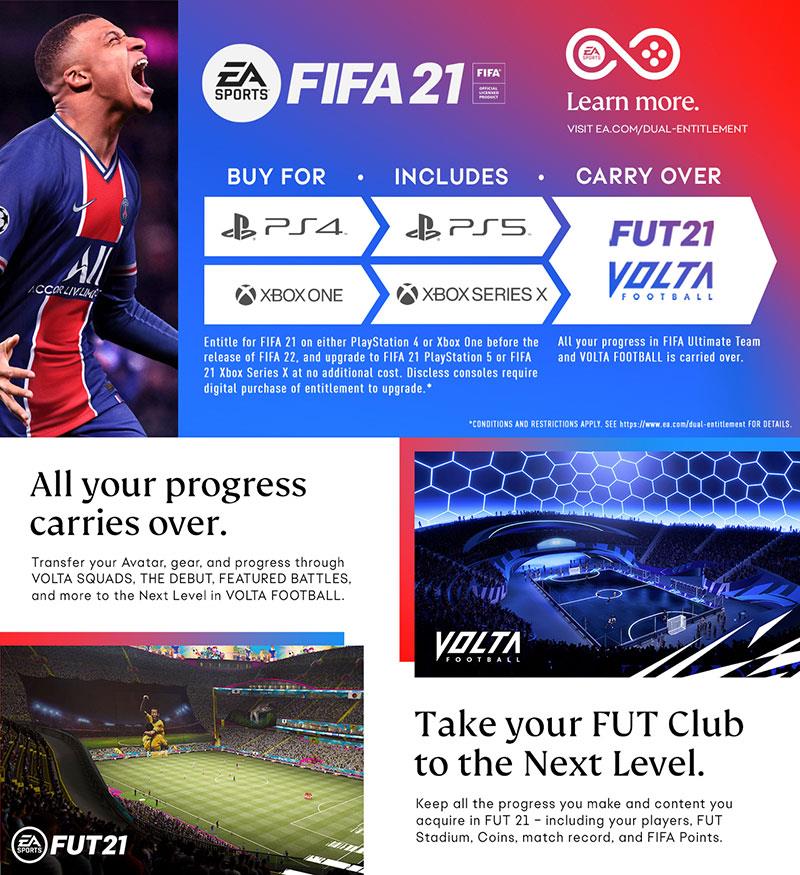 Entitle for FIFA 21 Xbox One before the release of FIFA 22, and upgrade to FIFA 21 Xbox Series X at no additional cost. Visit ea.com/nextlevel for more information. 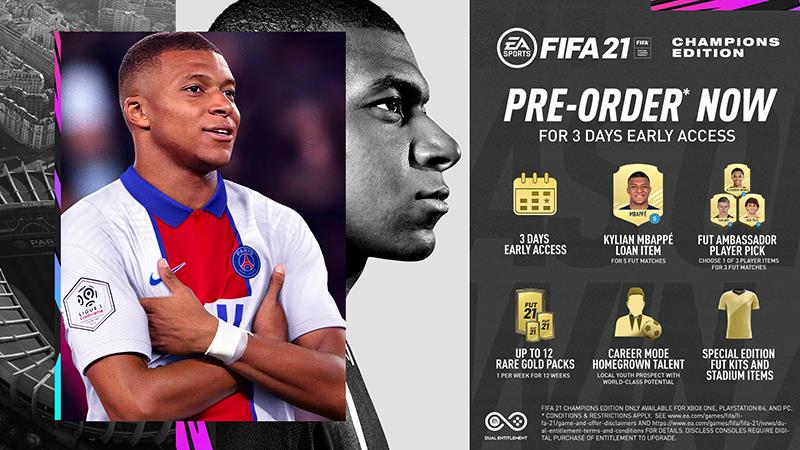