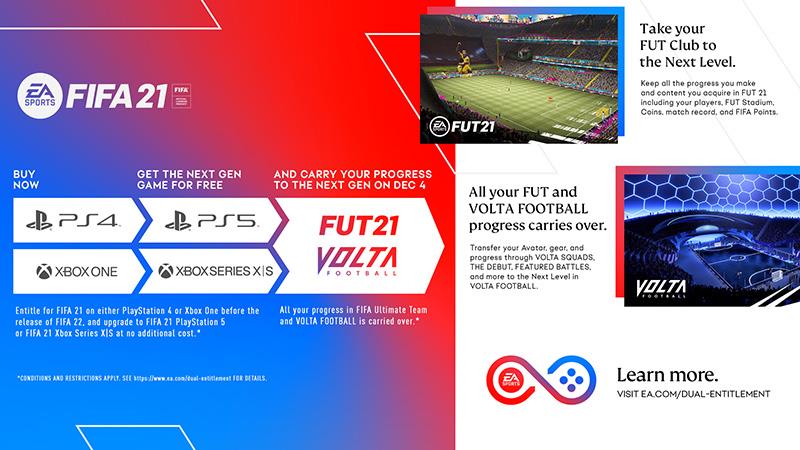 FEEL NEXT LEVEL IN FIFA 21 ON XBOX SERIES X|S ON DECEMBER 4. START YOUR SEASON NOW BY PLAYING THE XBOX ONE GAME ON YOUR XBOX SERIES X|S. PROGRESS IN VOLTA FOOTBALL AND FIFA ULTIMATE TEAM CARRIES OVER VIA YOUR EA ACCOUNT. 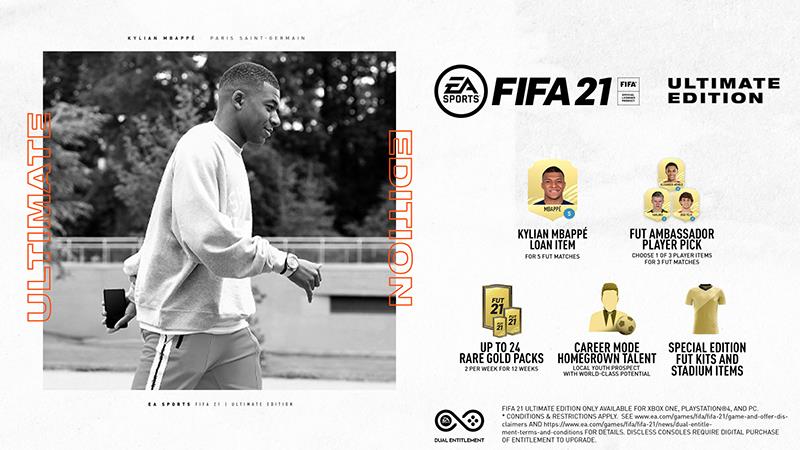