Physical copies of NBA 2K21 Mamba Forever Edition Next Gen will include a code in box to redeem for a digital copy of NBA 2K21 Standard Edition on PlayStation 4 or Xbox One, within the same console family. You do not get the PS4/Xbox One (current gen) Digital Code when the game launches on September 4th. 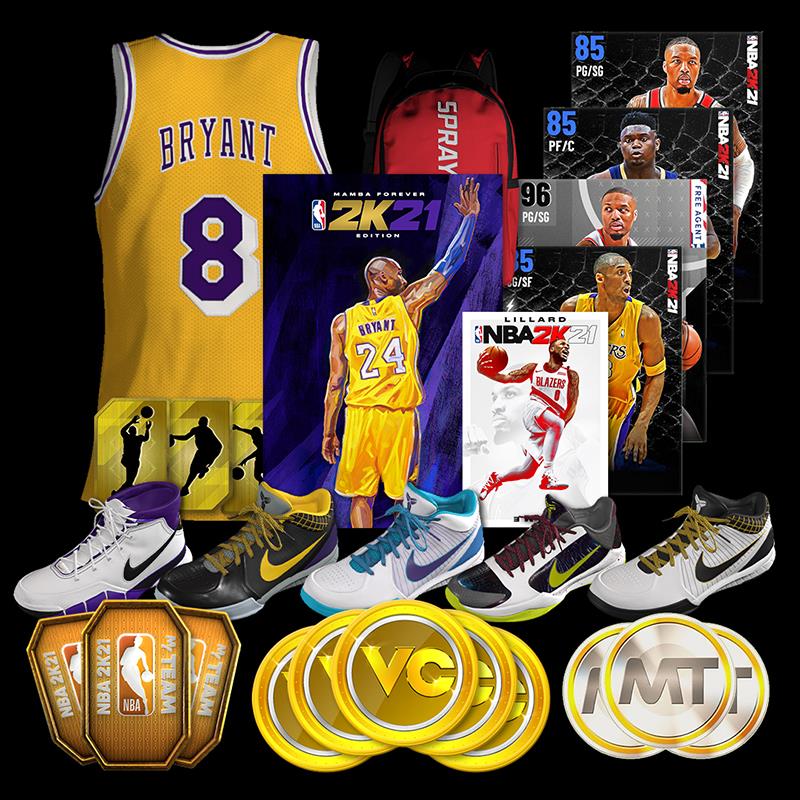 While the next-generation version of NBA 2K21 is being built from the ground up for next-generation consoles, 2K is also introducing several initiatives to bridge the two versions of the game. NBA 2K21 will feature MyTEAM Cross-Progression and a Shared VC Wallet within the same console family (Xbox One to Xbox Series X).