Riders Republic leverages the Smart Delivery technology - buy the game once and play it on either Xbox One or Xbox Series X when both the console and that version of Riders Republic are available. 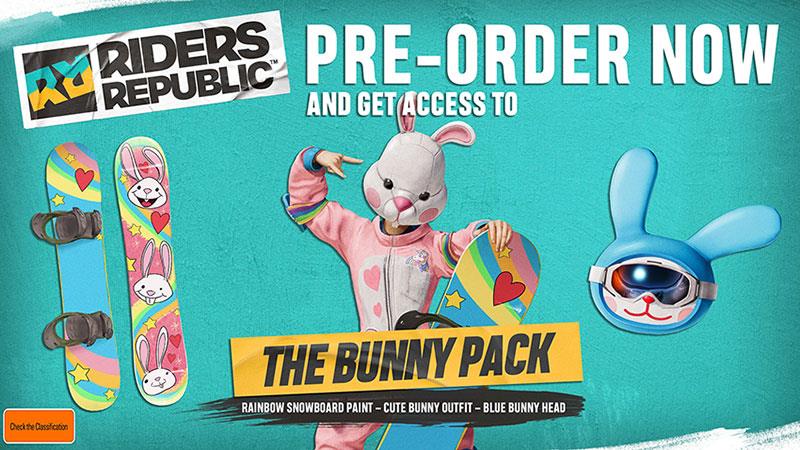