Nathanael West's novel about Hollywood decadence in the late '30's is a brilliant piece of film-making. A deeply insightful work that is powerful in its presentation, staggering in its vision. Director John Schlesinger is masterful in creating a world of platinum blondes, cockfights, glamour and broken dreams. And throughout, he plays on the edge of sexual and physical danger which finally erupts in the shocking climax. Oscar nominations went to Burgess Meredith and cinematographer Conrad Hall. 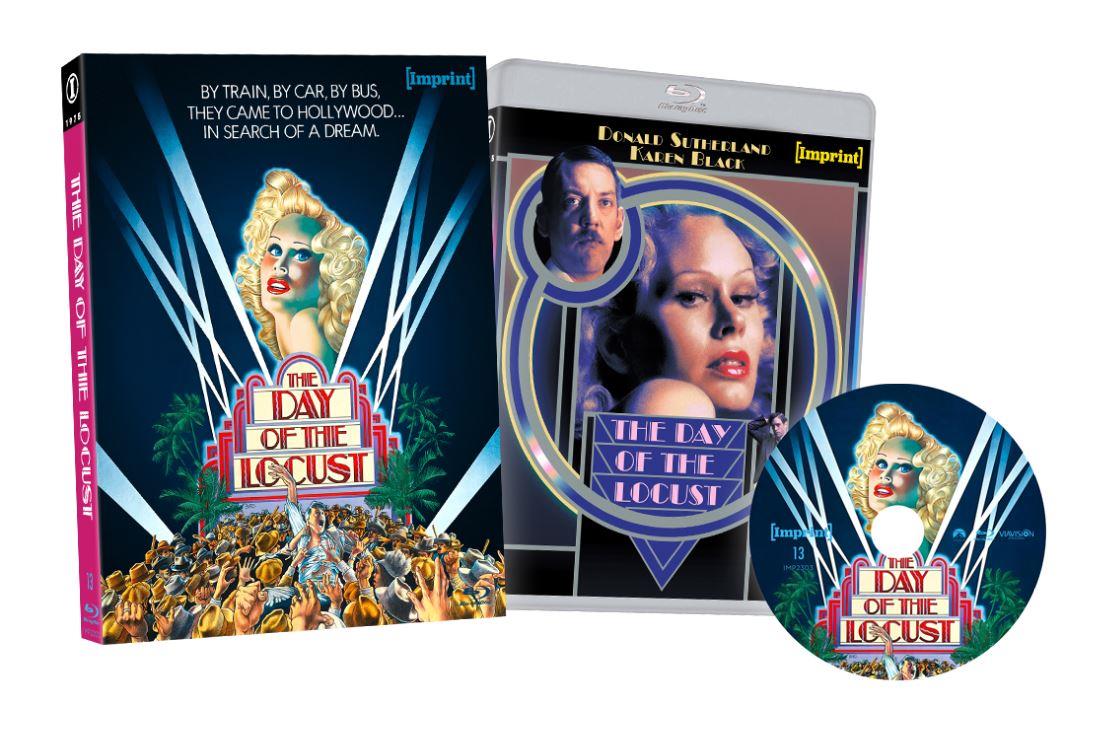