A lawyer discovers just how fine the line between good and evil can be in this drama based on the novel Tainted Evidence by Robert Daley.

When a carefully-planned bust of drug dealer Jordan Washington (Shiek Mahmud-Bey) goes sour, a shootout between Washington and officers from three precincts leaves a number of cops dead or wounded. Washington escapes in the confusion, but he turns himself in on the advice of gadfly lawyer Sam Vigoda (Richard Dreyfuss). District Attorney Morgenstern (Ron Leibman) appoints Sean Casey (Andy Garcia), a former cop new to trial law, to prosecute the case. Despite Vigoda's allegations of widespread police corruption, Sean scores an easy victory in the case; Washington is behind bars, and the young lawyer's career is on the rise; however, the discovery of a dead body confirms suspicions that Vigoda's allegations have a basis in fact, and Sean learns that his father may be in on a police cover-up. 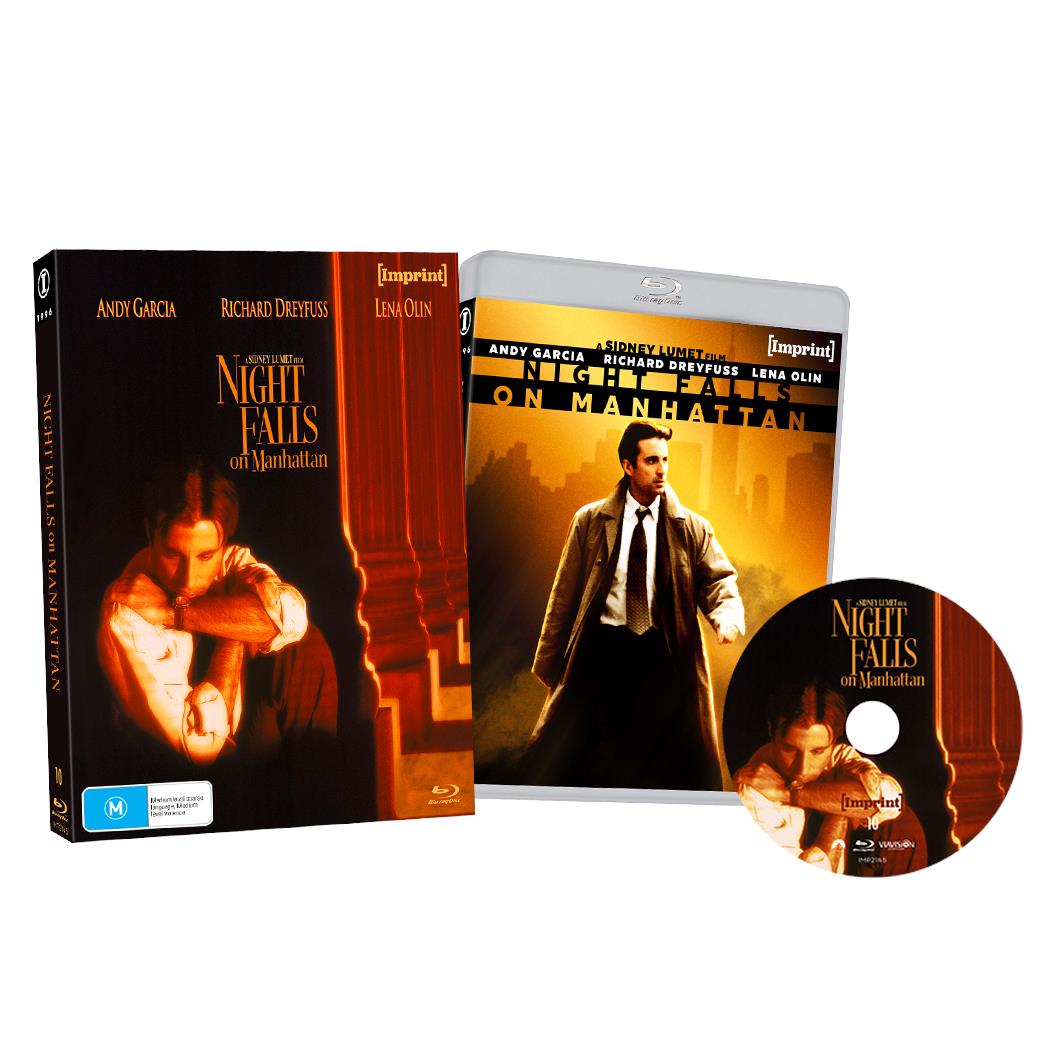