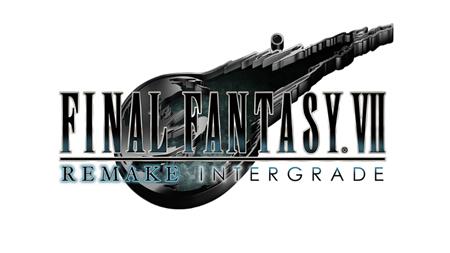 As well as introducing many exciting new enhancements, FINAL FANTASY VII REMAKE INTERGRADE also includes a brand-new episode featuring Yuffie as the main character. In this new adventure, play as ninja Yuffie Kisaragi as she infiltrates the shadowy Shinra Corporation to steal a powerful materia and restore glory to her homeland. Play alongside new characters and enjoy an expanded gameplay experience featuring multiple new combat and gameplay additions, bringing a new perspective to the FINAL FANTASY VII REMAKE story that cannot be missed.

Immerse yourself in the city of Midgar like never before, with improved textures, lighting, and background environments. Players can switch between two game modes:

Enjoy immersive battles by using the DualSense wireless controller, with its haptic feedback integration, and enjoy dynamic bike racing with its adaptive triggers.

Jump into the action faster with optimized loading times

As a thank you to those who have purchased FINAL FANTASY VII REMAKE for the PlayStation®4 console, Square Enix are providing these players a free PS5 enhancement update* that will include all next-gen visual and gameplay enhancements detailed above at no extra cost when playing on a PS5 console.