Songs From Highway One 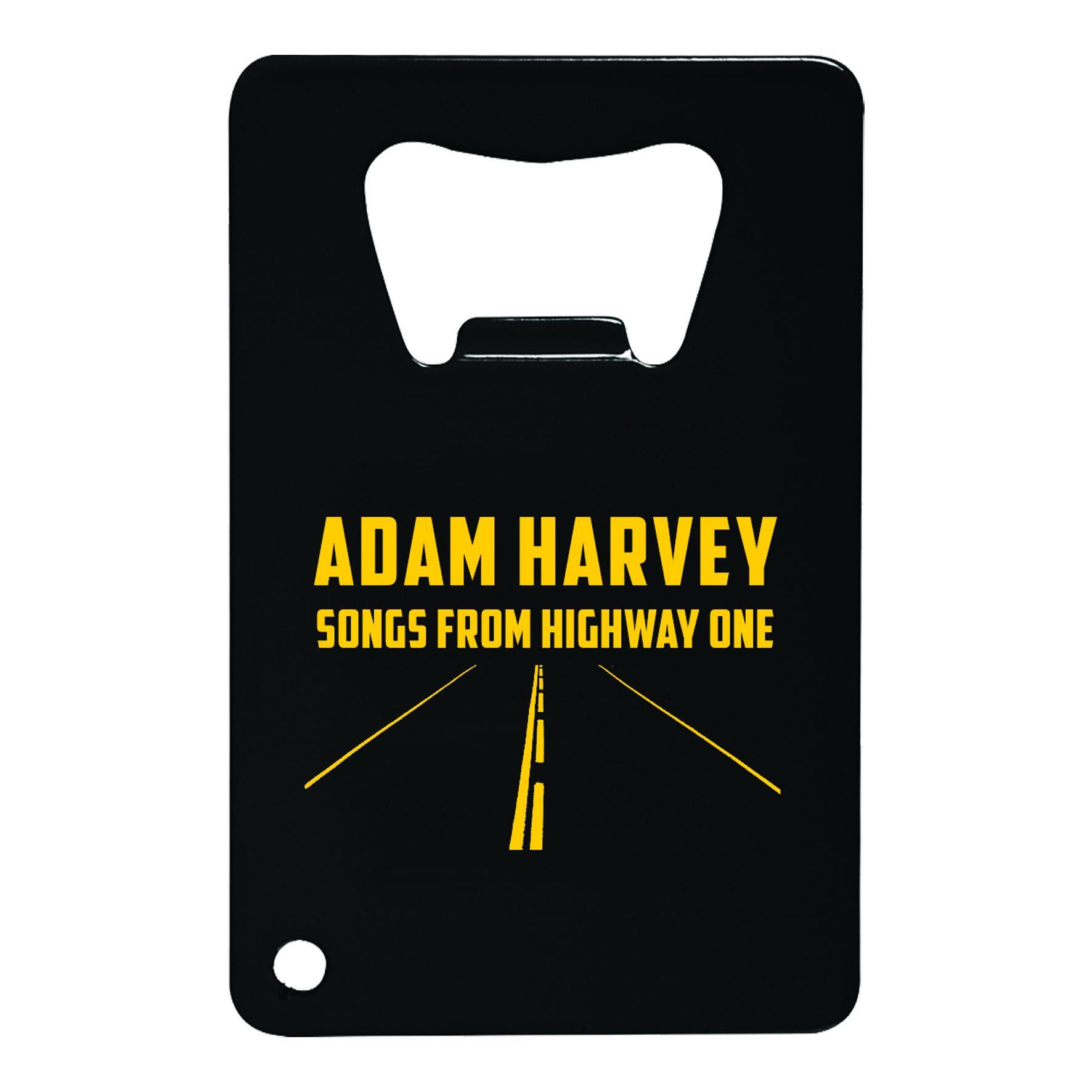 Inspired by his years touring around the beautiful country he calls home, the album is the multiple ARIA Award nominee and 8 time Golden Guitar winner’s fifteenth studio album and his first self-produced.

To write and record his fifteenth studio album, he brought in good friends, collaborators and co-writers such as Graeme Connors and Colin Buchanan. There’s a reunion with Beccy Cole, Darren Coggan and Felicity Urquhart. With the blessing of Joy McKean, the late Slim Dusty makes an appearance on Adam’s version of ‘Angel Of Goulburn Hill’.

In a nutshell SONGS FROM HIGHWAY ONE is about adventure, freedom and looking forward while, with a writer’s taste for nostalgia, taking the time to look through the rear-view mirror of life as well. Recorded at The Music Cellar on the NSW Central Coast with engineer Jeff McCormack, Adam relished the role of producer on the project. “I've had all sorts of different producers through the years,” he recalls, “and I just thought, ‘Why don't I have a crack at it myself?’ It's another challenge and a whole lot more work than I actually expected. I learnt a hell of a lot too.”

The irony of timing and writing a record about the freedom of travelling was not lost on Adam. “Funnily enough, timing's everything. I recorded an album about travelling all over Australia, and then - for a time - that’s the one thing weren't allowed to do!”