When will I get my pre-order?
PRE-ORDER BONUS OFFER: FACE MASK (please see SPECIAL OFFER tab) (online only, while stocks last)
Special Offers 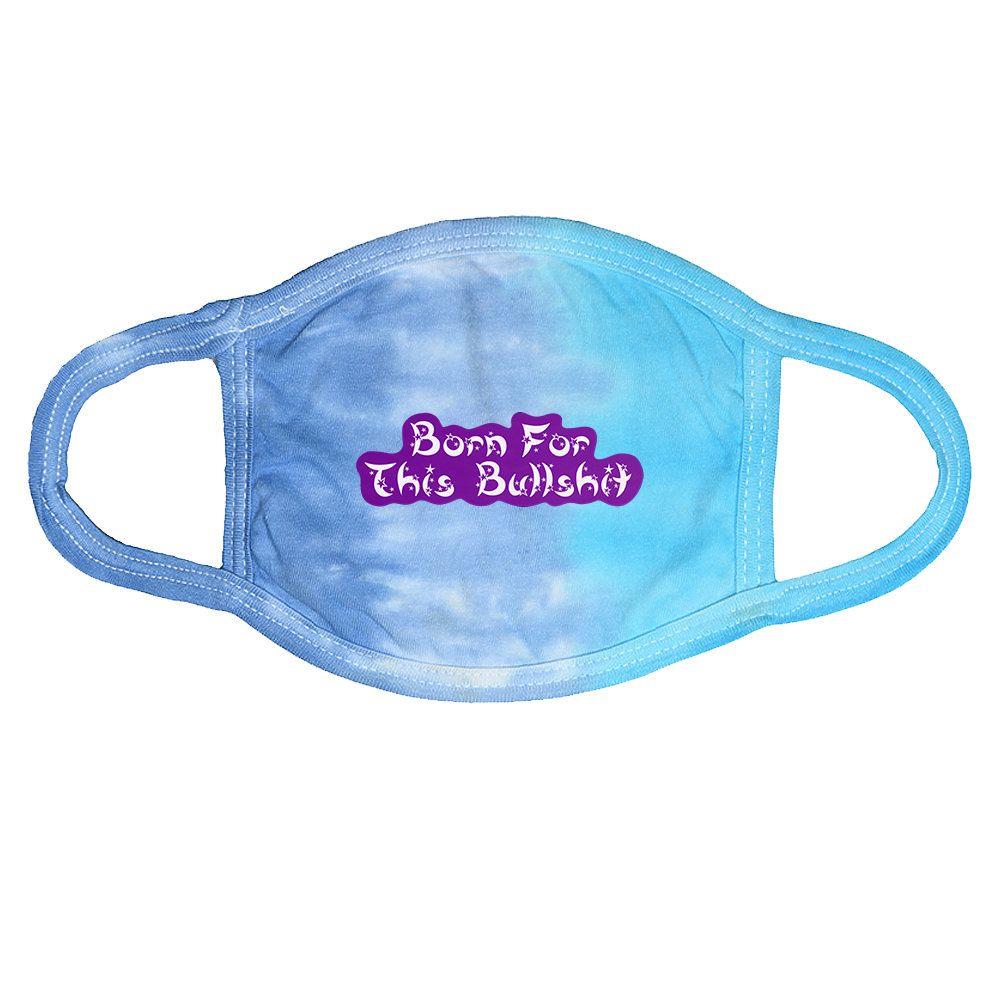 Beloved Australian indie-pop singer, songwriter, composer, producer and self-confessed "reformed arsehole"Ben Lee returns with his forthcoming 20th album 'I'M FUN!', out on Friday 17th June 2022, a compilation of songs about growing up, celebrating being a weirdo and embracing positivity.

While his original plan to record with a live band became another victim of the pandemic, Ben instead made the album remotely, with producers including Jon Brion, Shamir, Sadie Dupuis and Darren Seltmann and guests Zooey Deschanel, Christian Lee Hutson, Money Mark (Beastie Boys), Megan Washington, Georgia Maq and Eric D Johnson.

"This album, this moment in my career, is all about balancing some hard-earned wisdom from a 30-year long career with the vigor and energy of youth. That's why it was as important to me to collab with artists like Jon Brion and Money Mark who I've both known for over 2 decades, as much as people like Shamir and Georgia Maq who are young and lit up with creative adrenaline. I like being a generational bridge between freaky artists. They are my tribe!"

In his 30-year music career, Ben Lee has been gloriously prolific and unpredictable. The 4x ARIA award winning artist boasts an enviable catalogue which is now represented by Warner Music Australia, including 'Grandpa Would' [1995], 'Something To Remember Me By' [1997], 'Breathing Tornados'[1998], 2x ARIA Platinum album 'Awake In New Sleep'[2005], 'Ripe' [2007], 'The Rebirth of Venus'[2009], 'Deeper Into Dream' [2011] which have collectively spawned a multitude of chart hits, including "Cigarettes Will Kill You", "Gamble Everything For Love", "We're All in This Together"and "Catch My Disease"