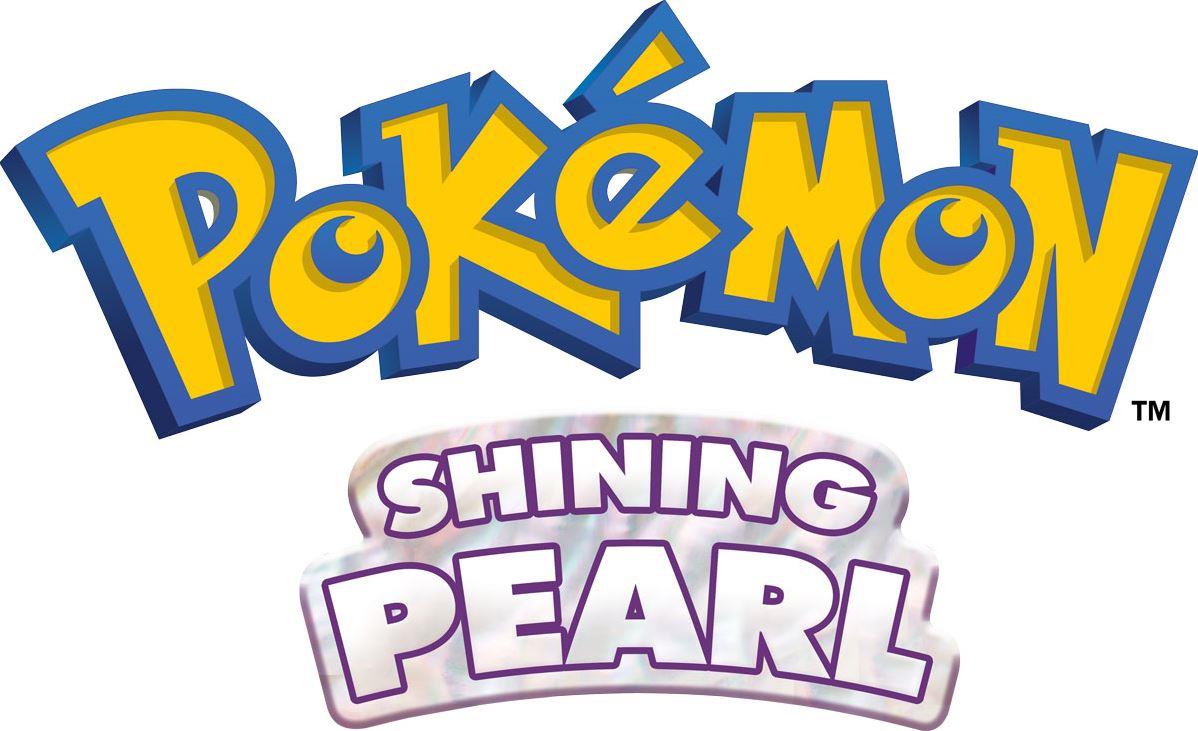 Experience the nostalgic story from the Pokémon Pearl Version game in a reimagined adventure, Pokémon™ Shining Pearl, now on the Nintendo Switch™ system! Adventures in the Pokémon Shining Pearl game will take place in the familiar Sinnoh region. Rich in nature and with mighty Mount Coronet at its heart, Sinnoh is a land of many myths passed down through the ages. You’ll choose either Turtwig, Chimchar, or Piplup to be your first partner Pokémon and then set off on your journey to become the Champion of the Pokémon League. Along the way, you’ll be able to encounter the Legendary Pokémon Palkia.

Adventure together with the Pokémon that appeared in the Pokémon Pearl Version game. Players of the original games can revisit familiar places and relive familiar scenes, while first time players can enjoy plenty of fun encounters and surprises that the Sinnoh region has to offer. The original story and the scale of the Sinnoh region’s towns and routes have been faithfully reproduced. This remake has also been revitalized with some of the player-friendly features of modern Pokémon games and up-close-and-personal Pokémon battle scenes.

Whether you played Pokémon Diamond Version or Pokémon Pearl Version back in the day or you’re encountering these games for the first time, there’s something for everyone to enjoy.

A reimagined adventure, now for the Nintendo Switch™ system