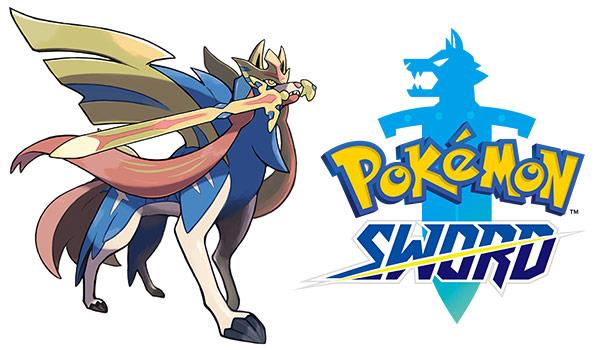 Pokémon Sword and Pokémon Shield will be set in Galar, an expansive region with many environments—idyllic countryside, contemporary cities, thick forests, and craggy, snow-covered mountains. The people and Pokémon live together in this region, and they’ve worked together to develop the industries here.

You’ll visit the various Gyms in the Galar region, aiming for the enviable and admirable title of Champion!

Pokémon Gyms
Pokémon Gyms are found in stadiums throughout the Galar region and attract Trainers that are experts in specific types of Pokémon. To become Champion, players will need to defeat the top Trainer in each Pokémon Gym, also known as the Gym Leader. Spectators flock to the Gym Stadium to view these battles with Gym Leaders, which often involve intense clashes between Dynamax Pokémon. The matches are also broadcast on television throughout the Galar region.

People and Culture of the Galar Region
In Pokémon Sword and Pokémon Shield, players will be traveling through the Galar region, where they will find many unique locations, such as cities where Pokémon and people work and live together. Pokémon play an important role in the Galar region where many companies are eager to include Pokémon as part of their workforce. In Galarian culture, Pokémon battles are regarded as the most popular form of entertainment. Pokémon battles are held in stadiums, where challengers and Gym Leaders face off to the passionate cheers of fans and spectators.

Encounters with Pokémon
Battles with wild Pokémon in tall grass or caves will occur when players run into Pokémon that they can see wandering around. Some Pokémon will pursue the player once they see them while others will run away. The “!” mark that will appear above tall grass also seems to be an indicator of wild Pokémon hiding there! 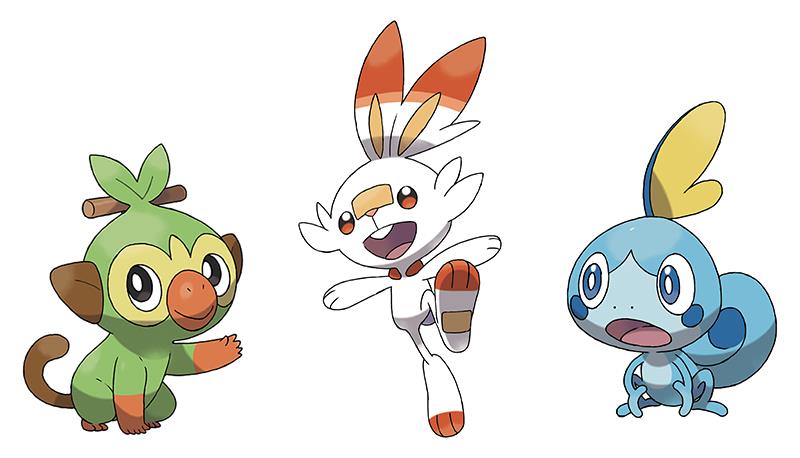